Want better odds than you can get in Vegas?

Then, as Bob Grinde says, “Go out and buy yourself a five-cent pencil and a ten-cent notebook and begin to write down some million dollar ideas for yourself.”

Even though there seems to be some question to the validity of the Yale or Harvard studies often referenced in many books on goal setting, my personal experience is that writing your goals on a regular, even daily basis speeds your rate of accomplishment. Everyone is looking for an edge and I certainly like these odds better than those at a Vegas Blackjack table. I would much rather bet on myself and my future than leave it to a game of chance.

The Yale study typically relates that 3% of the 1953 graduating class had clear, written goals. Upon follow-up 20 years later, it was found that these 3% were earning more than the other 97% combined. Similarly, the Harvard study relates to the graduating class of the 1979 MBA Program. Again, only 3% had written goals and plans and 10 years later, those 3% were earning 10 times more than the other 97%.

More recent articles and studies still support the assertion that you will accomplish more of your goals when you write them down, versus just thinking about them.

That's a difference of more than 1100% in the rate of success and achievement explainable by the simple act of writing the resolution down on paper.

A study from Dominican University further supports this idea that you will accomplish more of your goals by writing them down. Of the 149 participants completing the study, those with written goals accomplished 150% more of their goals than those who merely thought about them.

Still not convinced? Why not just give it a try and take this goals writing challenge. It's an inexpensive challenge (cost of pen and paper), will take less than 10 minutes of your time each day to write your goals and could mean you accomplish 1,100% more than if you had just thought about your goals. I'm certain that if you could get those sort of odds on the Vegas strip, it would be the size of New York City. 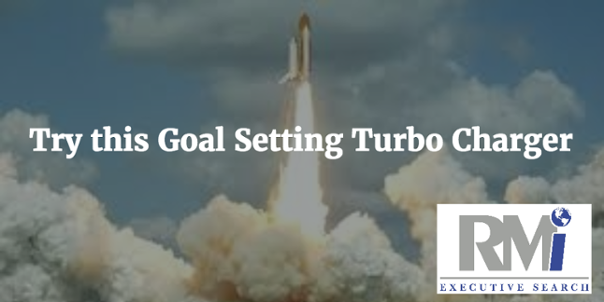