Recently, we began a discussion about the DISC Assessment. In this blog post, I want to discuss some quick ways to identify a person's DISC behavior style (sometimes called "DISC Personality Types") without the benefit of an online DISC assessment. By recognizing someone's behavior style and adapting to their preferred method of communication, you will have a much greater chance of communication success and achieving win/win for both parties. 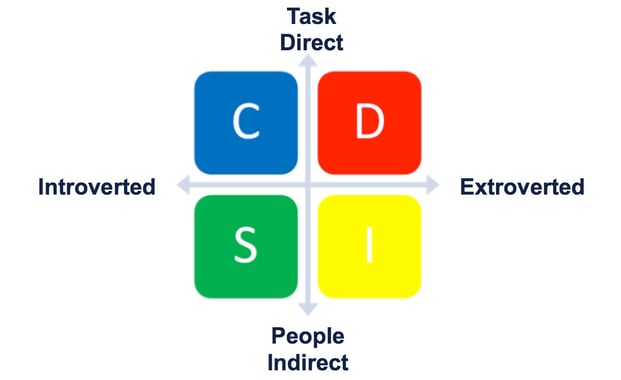 As stated earlier, by adapting your communication style based on other's behavior styles, you will be able to gain cooperation, build winning relationships, prevent/resolve conflict and increase your influence.

Ready to improve your recruiting, hiring and coaching with DISC Assessments? Call 843-628-3974 OR contact us today...